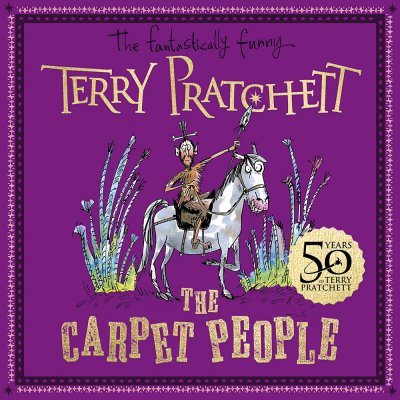 In the beginning, there was nothing but endless flatness. Then came the Carpet…
That’s the old story everyone knows and loves (even if they don’t really believe it). But now the Carpet is home to many different tribes and peoples and there’s a new story in the making.
The story of Fray, sweeping a trail of destruction across the Carpet, and two brothers, who set out on an adventure to end all adventures. 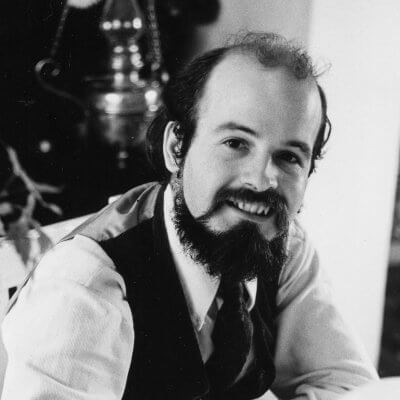 The Carpet People is Pratchett’s hilarious fantasy novel which explores the conflict between traditions and innovation and contains much of the humour and some of the concepts which later became a major part of the Discworld series. First published in 1971, it was later re-written by the author when his work became more widespread and well-known and is said to be co-written by Terry Pratchett, aged seventeen, and master storyteller, Terry Pratchett, aged forty-three.

David Tennant is an award-winning Scottish actor, best-known for his lead roles in Broadchurch, Doctor Who and most recently, Lockdown comedy Staged. In 2019, Tennant played Crowley in the Amazon Studios and BBC Studios adaptation of Pratchett’s 1990 novel Good Omens, which was co-written with Neil Gaiman. He has also appeared in esteemed theatre performances such as Hamlet, and recently narrated the Dennis Nilsen documentary The Real ‘Des’, to go alongside his chilling performance in the associated miniseries. His array of creative ventures recently extended to hosting his own podcast, David Tennant Does a Podcast With… 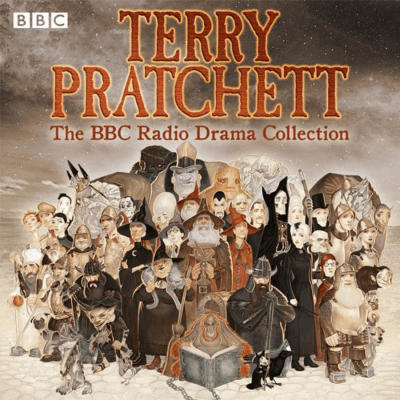 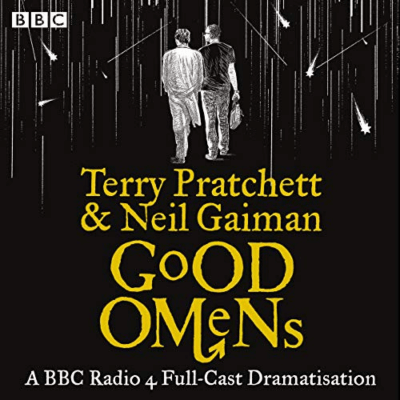