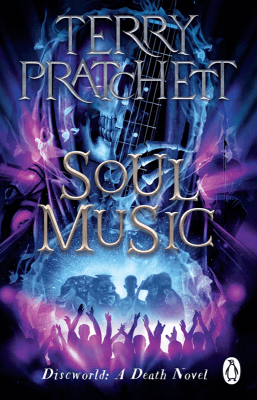 Being sixteen is always difficult, but it’s even more so when there’s a Death in the family. Susan hasn’t exactly had a normal upbringing, with a skeletal grandfather who rides a white horse and wields a scythe.When Death decides he needs a well-earned break, he leaves Susan to take over the family business. The only problem is, everyone mistakes her for the Tooth Fairy . . .

Well, not the only problem. There’s a new, addictive music in Discworld. It’s lawless. It changes people. It’s got a beat and you can dance to it.

Soul Music is the third book in the Death series, but you can read the Discworld novels in any order. 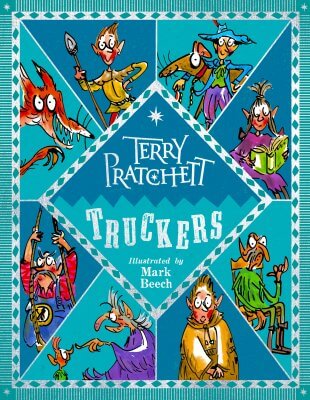 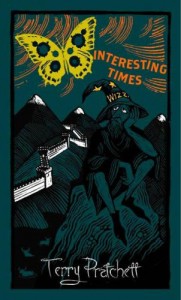 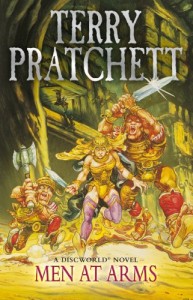 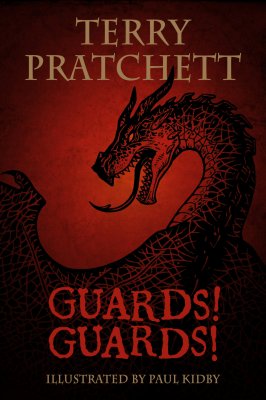