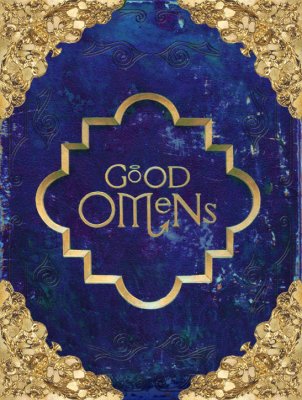 Release date: To be confirmed

This edition features a new revised text, approved by Neil Gaiman and the Pratchett Estate, which clears up many typos and errors from previous editions. Leather-bound hardback in an artisan presentation box, with gold foil page edges, 17 full-colour illustrations with additional pencil illustrations. Each copy individually hand-printed and bound. Named tipped-in sheets, each corresponding to a letter of the Greek alphabet, signed by Neil Gaiman & Paul Kidby. Separate folio of Good Omens ephemera. 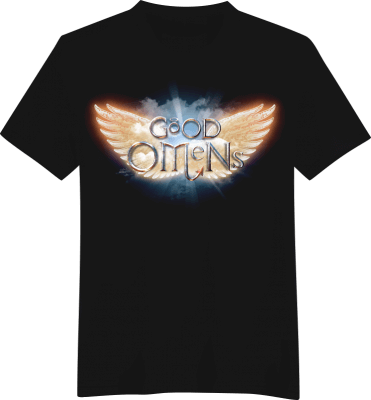 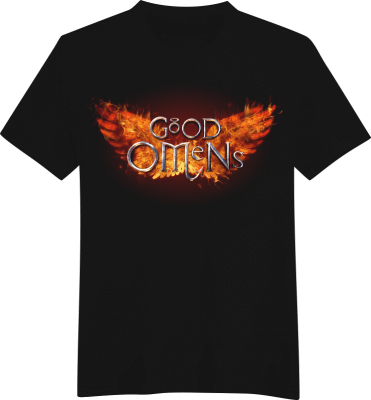 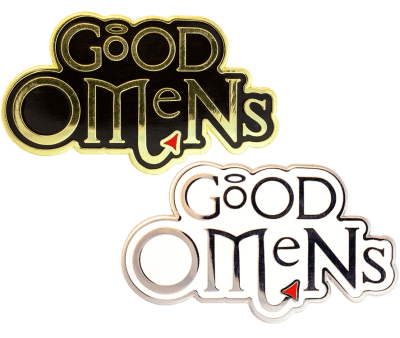 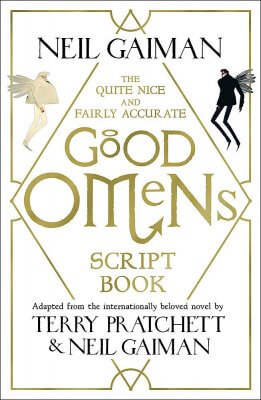