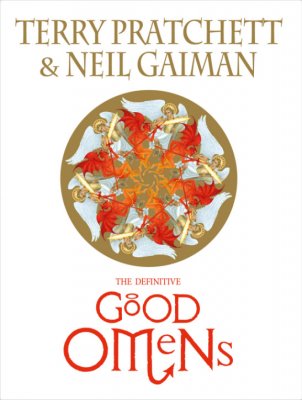 This edition features a new revised text, approved by Neil Gaiman and the Pratchett Estate, which clears up many typos and errors from previous editions. It also features twelve full-colour illustrations from Paul Kidby – Terry Pratchett’s artist of choice – and further pencil drawings. This edition also includes a numbered tipped-in sheet signed by Paul Kidby. 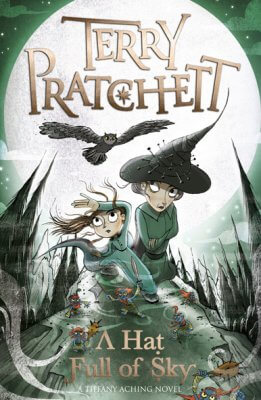