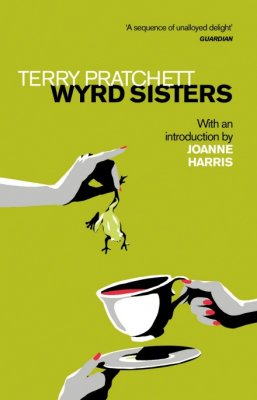 ‘Pratchett uses his other world to hold up a distorting mirror to our own . . . he is a satirist of enormous talent’ The Times

‘Destiny is important, see, but people go wrong when they think it controls them. It’s the other way around.’

Three witches – Granny Weatherwax, Nanny Ogg and Magrat Garlick – have gathered on a lonely heath. A king has been cruelly murdered, his throne usurped by his ambitious cousin. An infant heir and the crown of the kingdom, both missing . . .

Witches don’t have these kind of dynastic problems themselves – in fact, they don’t have leaders.

Granny Weatherwax was the most highly-regarded of the leaders the witches don’t have. But even she found that meddling in royal politics was a lot more complicated than certain playwrights would have you believe …

Features a specially-penned foreward by the brilliant Joanne Harris. 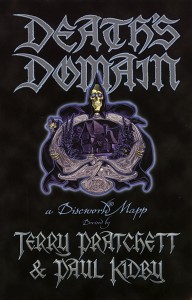 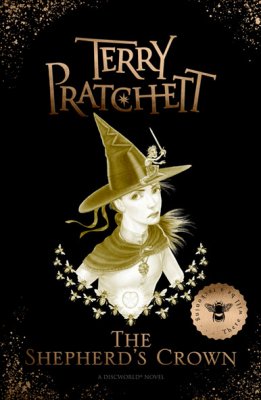 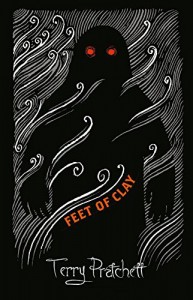 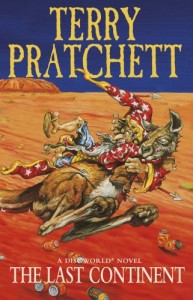