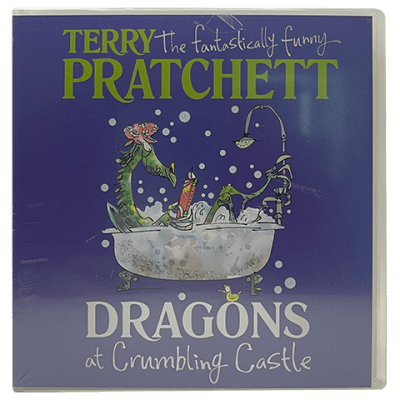 Dragons have invaded Crumbling Castle, and all of King Arthur’s knights are either on holiday or visiting their grannies.

Luckily, there’s a spare suit of armour and a very small boy called Ralph who’s willing to fill it. Together with Fortnight the Friday knight and Fossfiddle the wizard, Ralph sets out to defeat the fearsome fire-breathers.

But there’s a teeny weeny surprise in store . . .

‘So funny I dropped my spoon laughing!’ – King Arthur

JULIAN RHIND-TUTT is a British actor whose stage work has included appearances at the Royal National Theatre and The Royal Court. His television roles include Pearson in The Wipers Times, Angus McCain in The Hour, Mr. Monks in Oliver Twist for the BBC, Tom Boss in Charlie Brooker’s A Touch of Cloth as well as Dr. ‘Mac’ McCartney in the BAFTA-winning Green Wing. In film he has appeared in Stardust, Tomb Raider, Notting Hill, The Trench, Gambit and Rush. 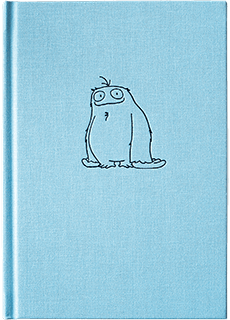 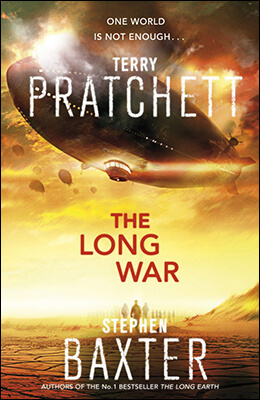 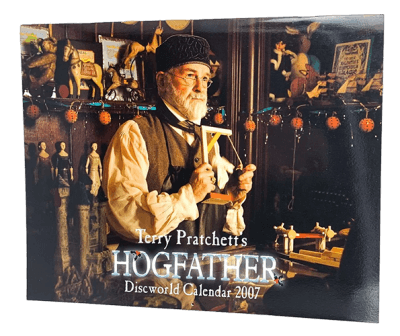 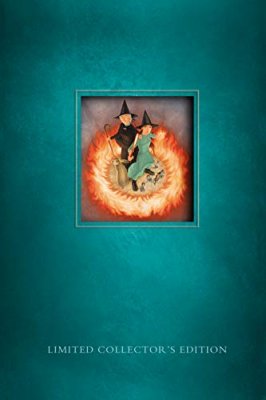