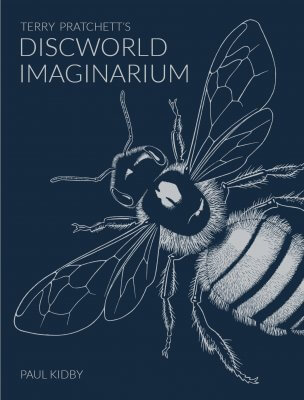 This Deluxe Special Limited Edition is exclusive to only Discworld.com and PaulKidby.com

This Deluxe Special Edition is exclusive to only Discworld.com & Paulkidby.com.
The Special Edition is leather bound and features an alternative silver embossed cover design presented in a cloth covered clam-shell box. The book has a signature page with a new piece of artwork produced especially for this edition and an exclusive print is presented separately for framing.

All copies are numbered, and signed by Paul Kidby. 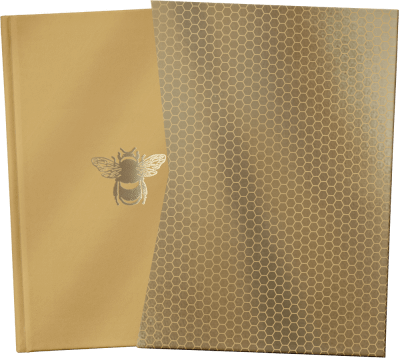 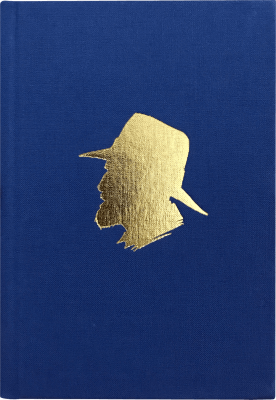 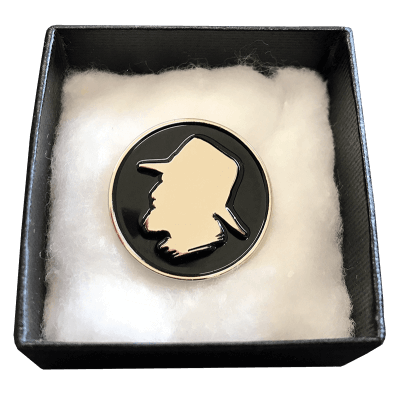