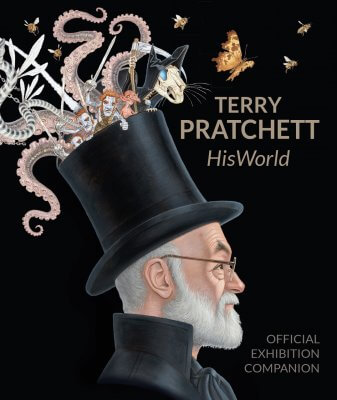 In 2017 the Estate of Sir Terry Pratchett, the Salisbury Museum and illustrator Paul Kidby joined forces to present the award winning Terry Pratchett: HisWorld exhibition – taking visitors to the heart of the world of the Discworld creator.

This comprehensive and fully illustrated guide is the official companion to that unique collection.

The judges described it as “an exhibition which demonstrated great emotional connection which resulted in a marked change in visitor demographics”.

This book is a perfect memento for those who made the journey to view the resoundingly popular exhibition and the perfect consolation for those who were unable to visit in person. 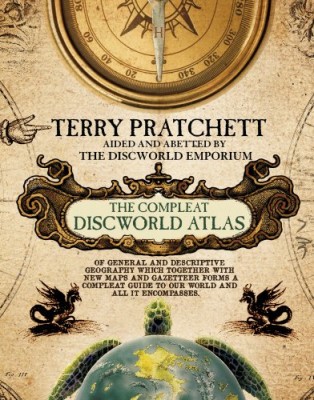 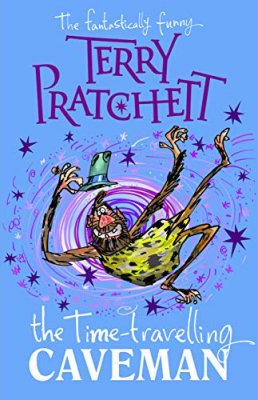 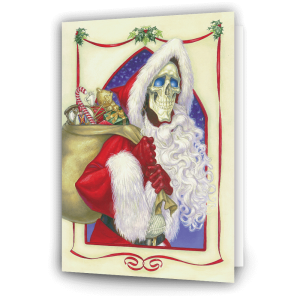 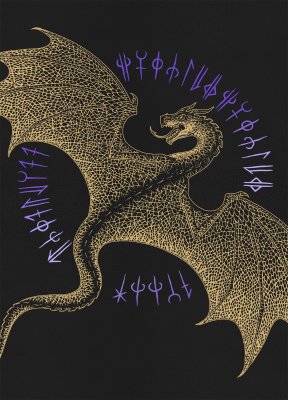