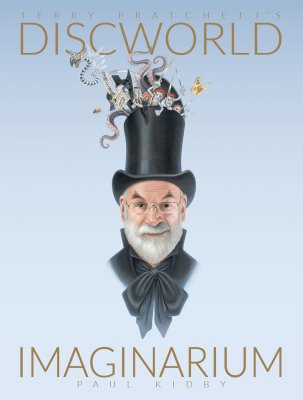 The Book Was Better Pin Badge 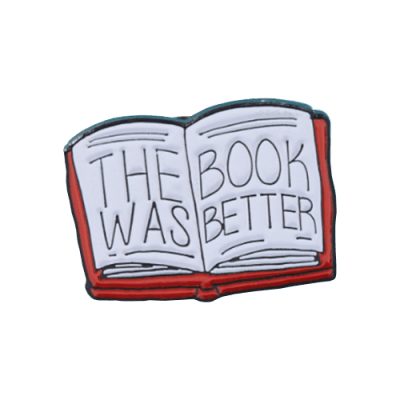 You Had Me At “I Love To Read” 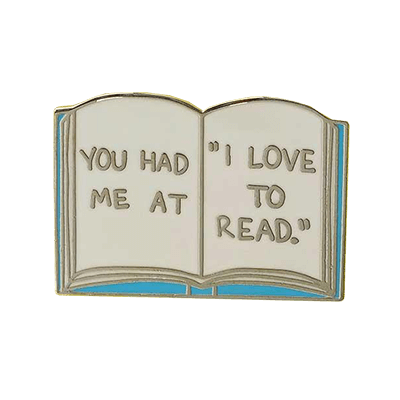 Check Out Books Not Boys 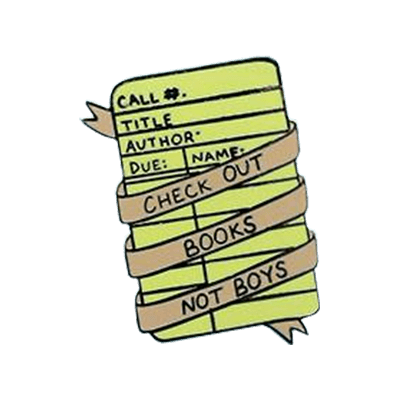 I’ll Show You Mine If You Show Me Yours 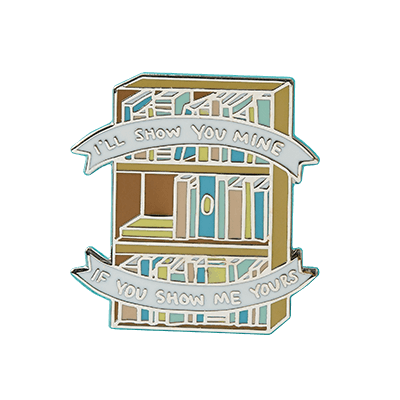