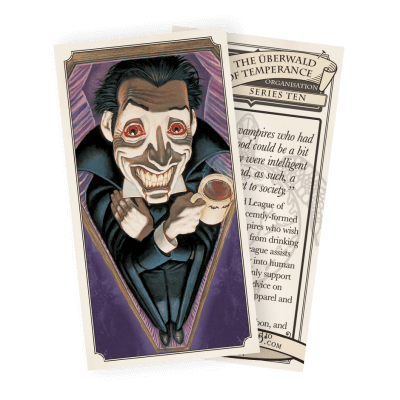 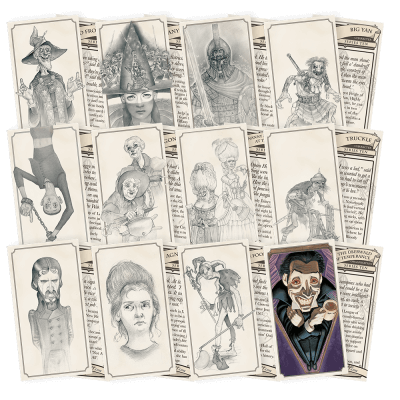 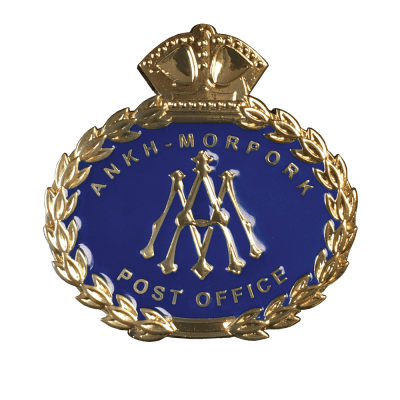 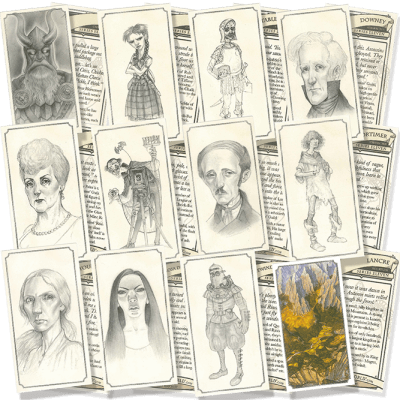 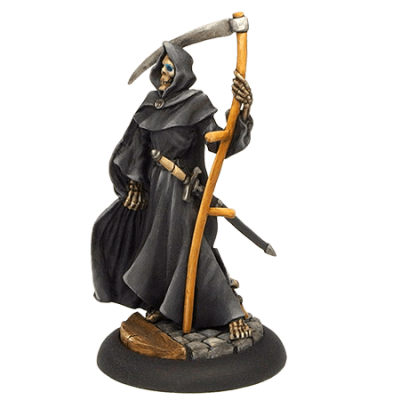 A two-size wooden pencil sharpener, emblazoned with the symbol for octarine. Ideal for keeping your pencils in pristine condition for the Discworld Colouring Book! 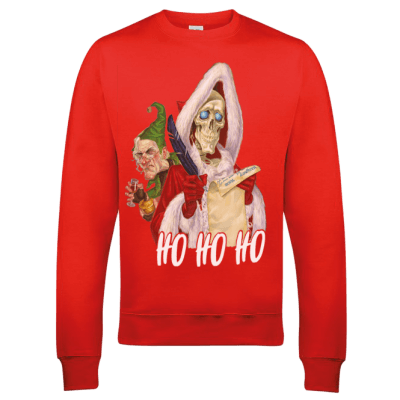 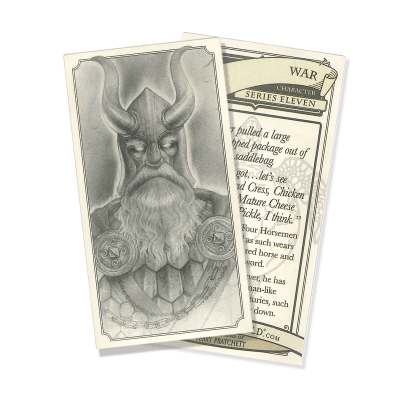 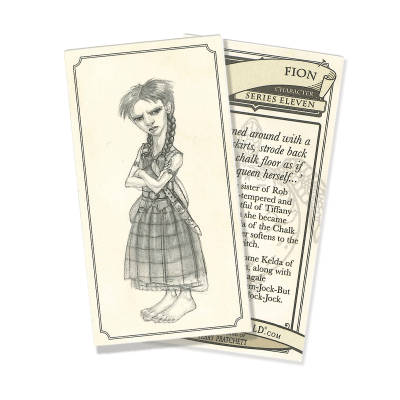 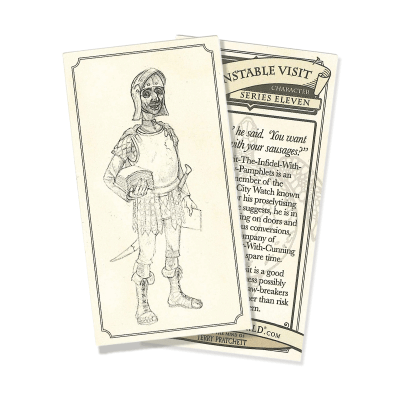 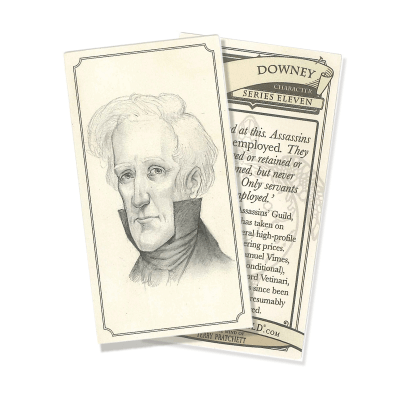 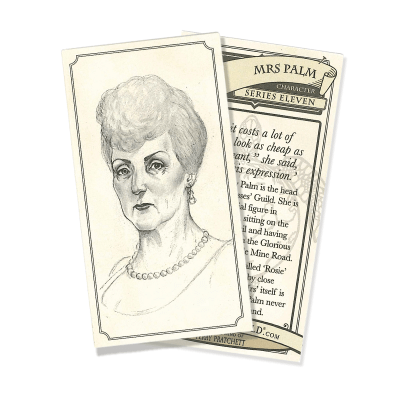 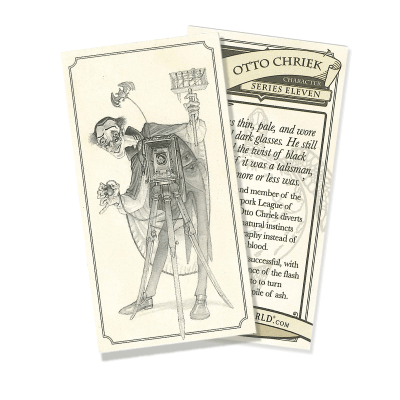 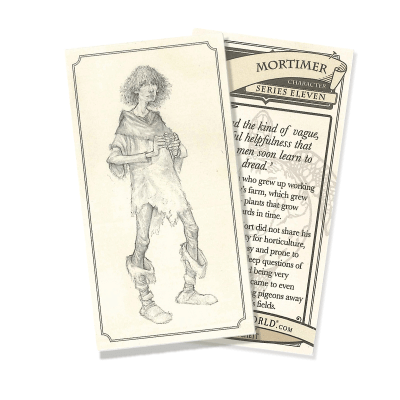 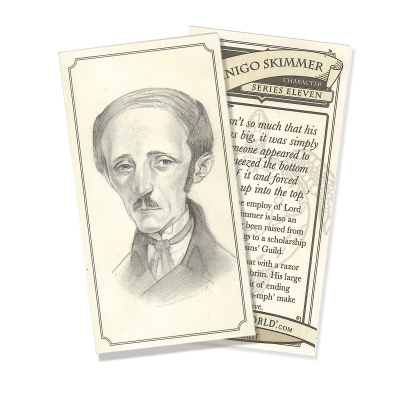 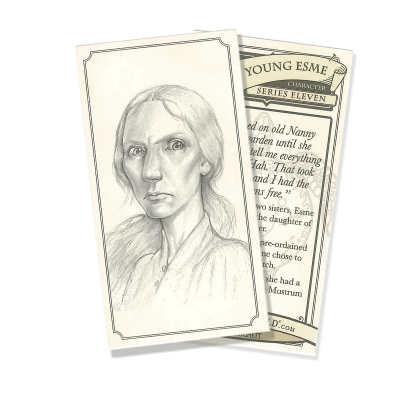 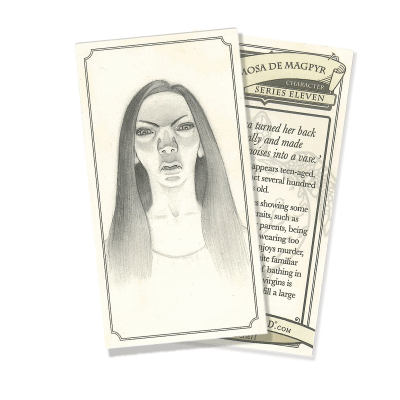 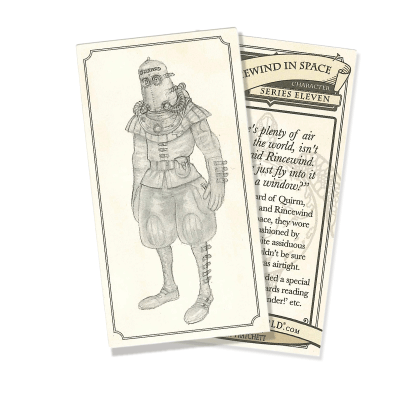 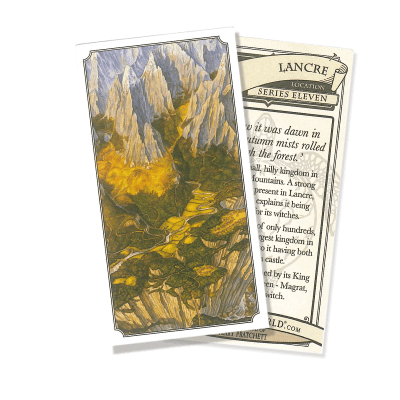 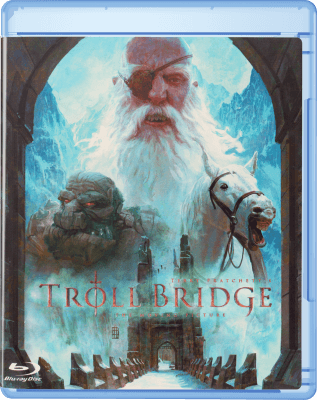 TROLL BRIDGE is now available for an extremely limited time. We are proud to be chosen sponsors to oversee the distribution of the remaining stock. All proceeds from the sale of the DVD will go the RICE Research Institute! A charity very close to Terry’s heart and tied closely to the film’s core theme. ❤

“Cohen the Barbarian was angry. Angry that he never died in battle, angry that the world had forgotten him, and angry that his knees were starting to play up in the cold.

He was also angry that his faithful mount had been gifted the ability of magical speech. The horse was insisting that they had made a wrong turn back at Slice.

He was also angry that the horse was probably right.

This item is out of stock.