Supporting David Tennant and Michael Sheen will be many of the key cast members from Season One, some reprising their roles, others playing new characters 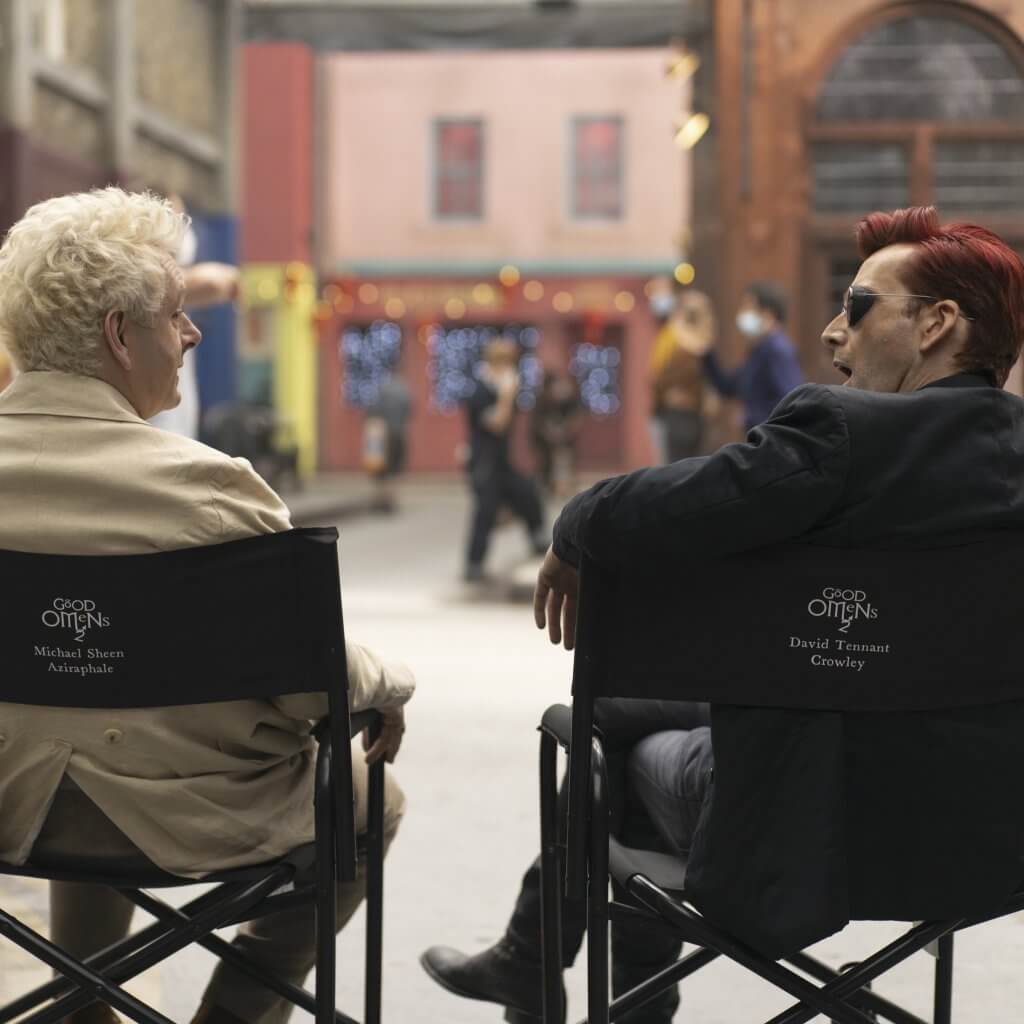 LONDON and CULVER CITY, California—November 2, 2021—Production has begun in Scotland on the second season of the Amazon Original series Good Omens, starring award-winning actors Michael Sheen (Quiz, Staged) and David Tennant (Des, Staged), who return in the leading roles of the angel Aziraphale and demon Crowley. Supporting Sheen and Tennant are many of the key cast from the first season, who return for Season Two with some reprising their roles, and others playing new characters. Good Omens will stream exclusively on Prime Video in more than 240 countries and territories worldwide; a premiere date will be announced at a later time.

Originally based on Terry Pratchett and Neil Gaiman’s international best-selling novel, the new season will explore storylines that go beyond the original source material to illuminate the uncanny friendship between Aziraphale, a fussy angel and rare book dealer, and the fast-living demon Crowley. Having been on Earth since The Beginning, and with the Apocalypse thwarted, Aziraphale and Crowley are getting back to easy living amongst mortals in London’s Soho when an unexpected messenger presents a surprising mystery.

Returning cast, some who are featured in new roles for Season Two include:

The specific characters each actor plays will be revealed at a later time.

Writer and co-showrunner Neil Gaiman commented: “I am so happy to be back here on the streets of Soho, watching, every day, the glorious performances of Michael Sheen and David Tennant. I miss having Terry Pratchett’s genius, but it does feel like we are still all walking around inside his head. It’s been an absolute pleasure to have the brilliant John Finnemore co-write this season’s story shenanigans with me, and to work with director and my co-showrunner Douglas Mackinnon as he steers the ship, along with our astonishing crew, who have returned to do it again. In this season we get to have new adventures with old friends, to solve some extremely mysterious mysteries, and we encounter some entirely new humans (living, dead, and otherwise), angels, and demons. We were lucky in the first season to have so many outstanding actors taking part, so I took pleasure in inviting people back, wherever we could, some in the roles they played originally, some in new parts written just for them.”

Co-showrunner and director Douglas Mackinnon said: “Having a company of players reuniting for this second season of Good Omens is like bringing a family back together, this time in Scotland. Not only the cast, but also many of our Good Omens Season One crew have reassembled. Our team is being enriched with new talent on both sides of the camera so I am excited to be at the helm for six more episodes of what we hope will be heavenly entertainment.”

Neil Gaiman continues as executive producer and will co-showrun along with executive producer Douglas Mackinnon, who will also return to direct. Rob Wilkins of Narrativia, representing Terry Pratchett’s estate, John Finnemore, and BBC Studios Productions’ head of comedy Josh Cole will also executive produce, with Finnemore serving as co-writer alongside Gaiman. Good Omens is based on the well-loved and internationally best-selling novel by Terry Pratchett (Hogfather) and Gaiman. The new season is produced by Amazon Studios, BBC Studios Productions, The Blank Corporation, and Narrativia. 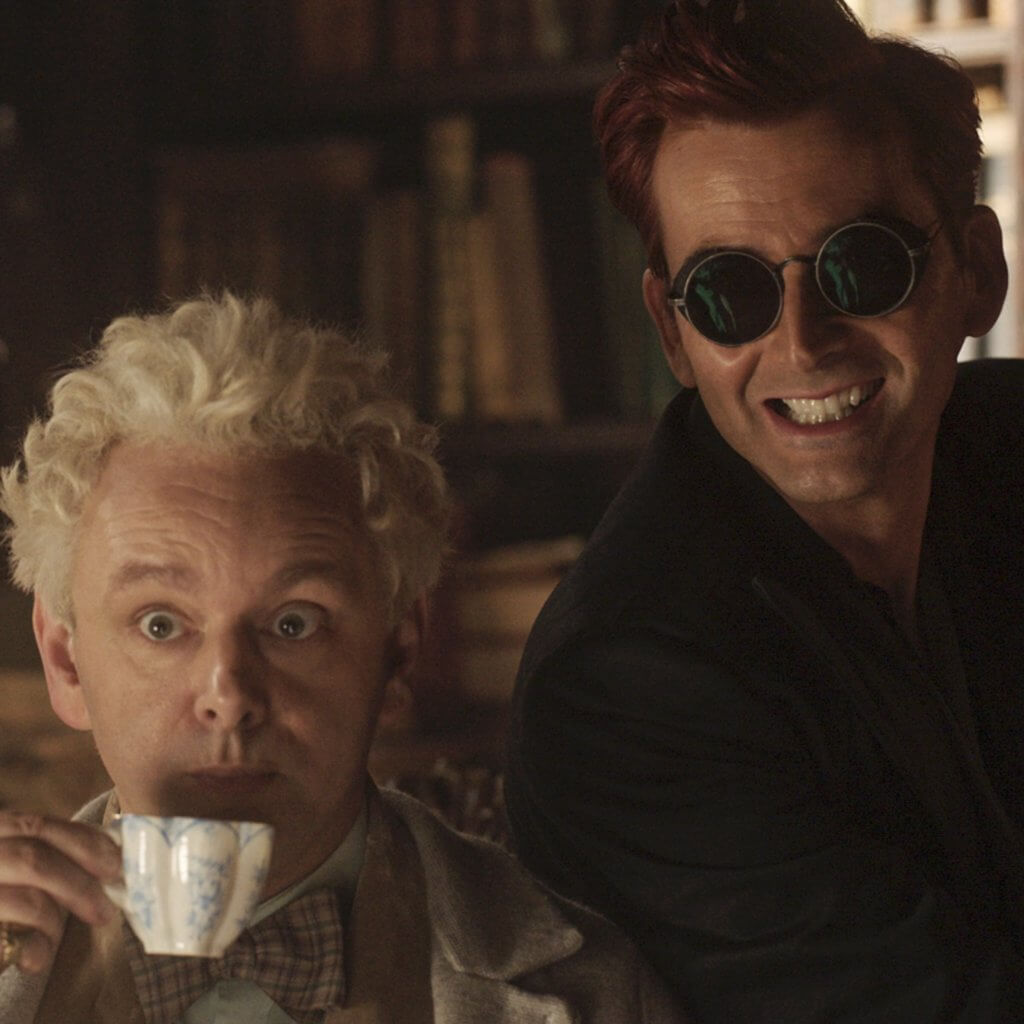