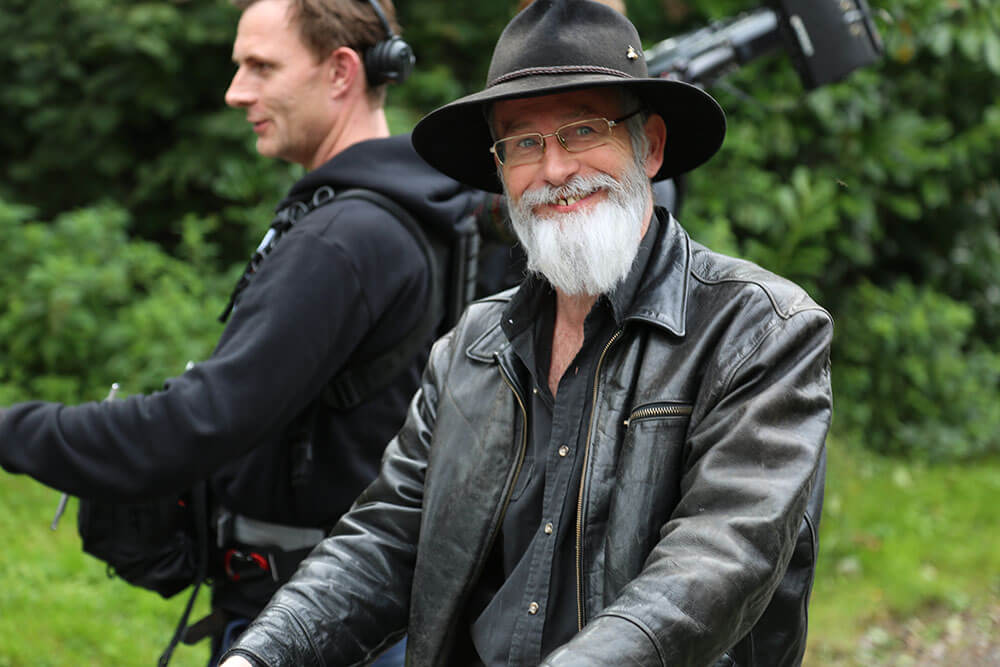 We’re delighted to release these exclusive photographs from the filming of the BBC documentary ‘Terry Pratchett – Back in Black”. The BBC crew filmed in several locations across the country and we followed Rob Wilkins on set. 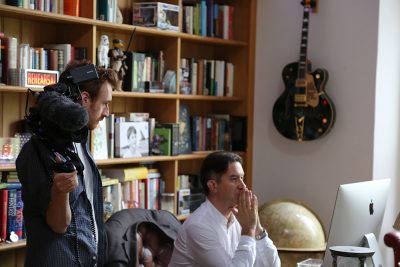 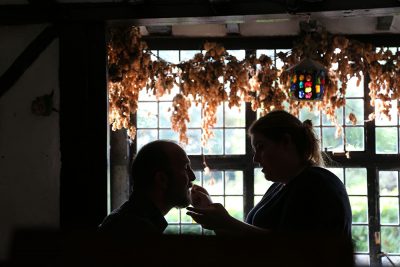 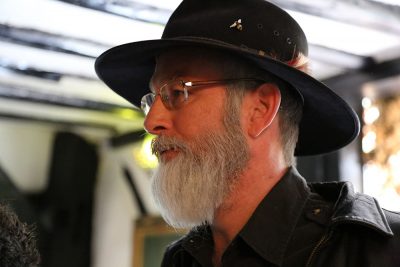 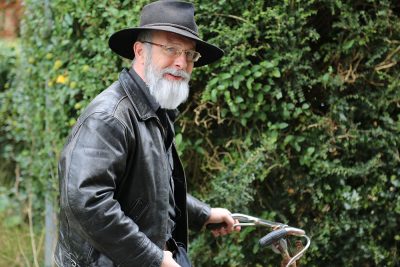 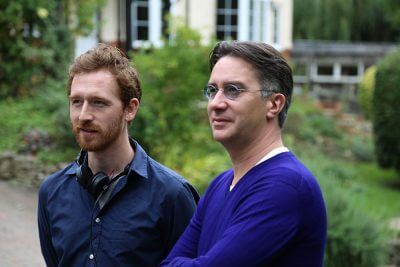 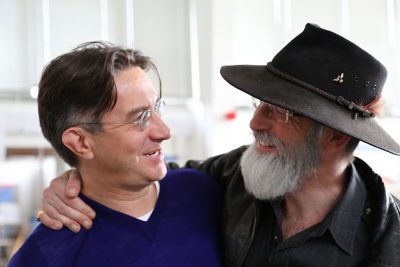 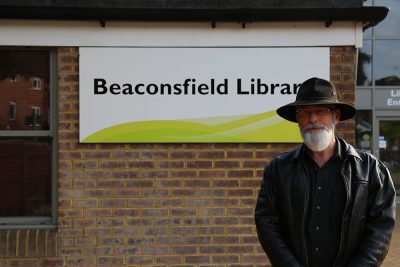 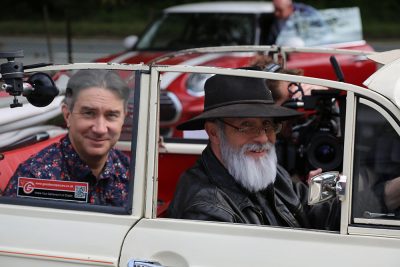 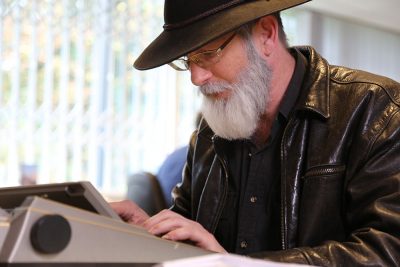 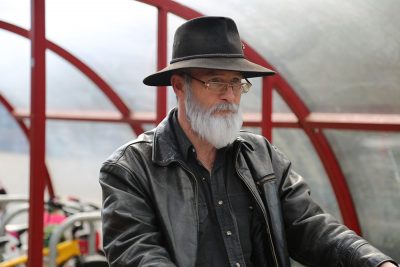 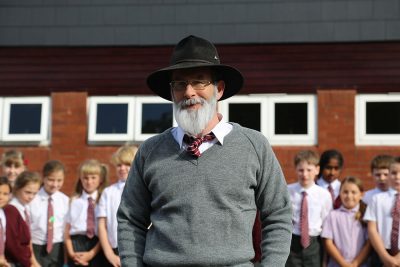 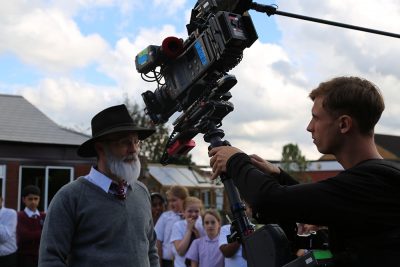 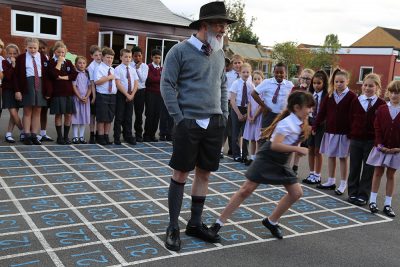 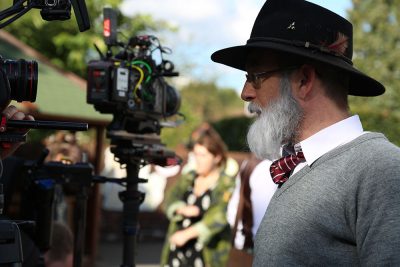 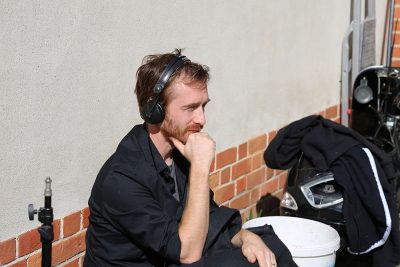 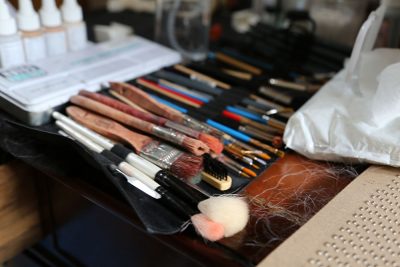 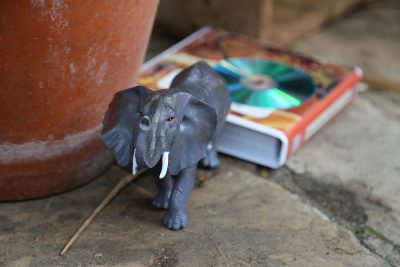 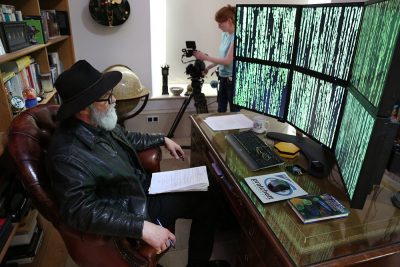 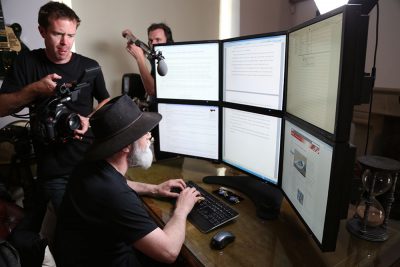 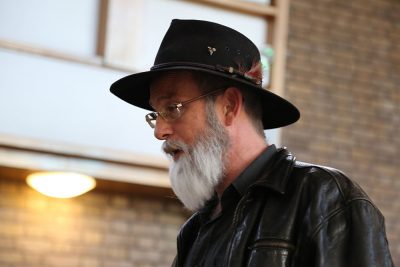 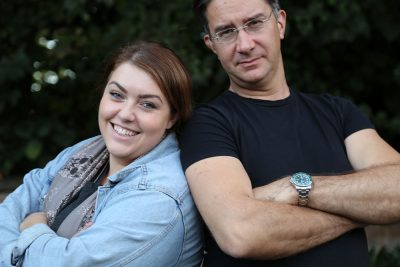 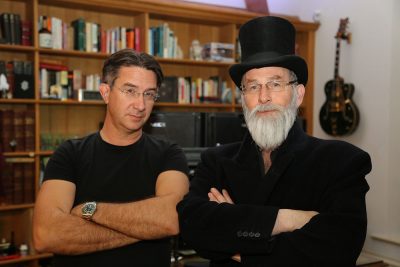 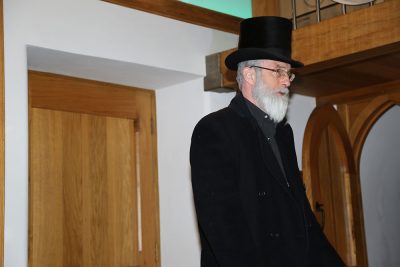 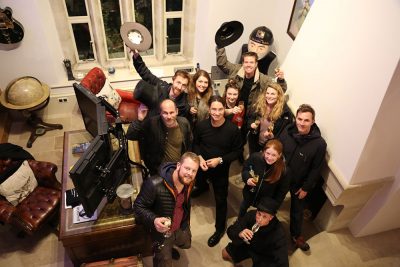