New images of interior pages from Terry Pratchett’s Discworld Imaginarium have been released, showcasing some of the exquisite artwork to be featured in the book, published in November.

The book includes 40 pieces of never-before-seen art, 30 pieces that have only appeared in foreign editions, limited editions and Book Club editions, and 17 book cover illustrations since 2004 that have never been seen without cover text.

Terry Pratchett’s Discworld Imaginarium is available to pre-order in a standard edition, special edition and special deluxe edition exclusive to Discworld.com and Paulkidby.com 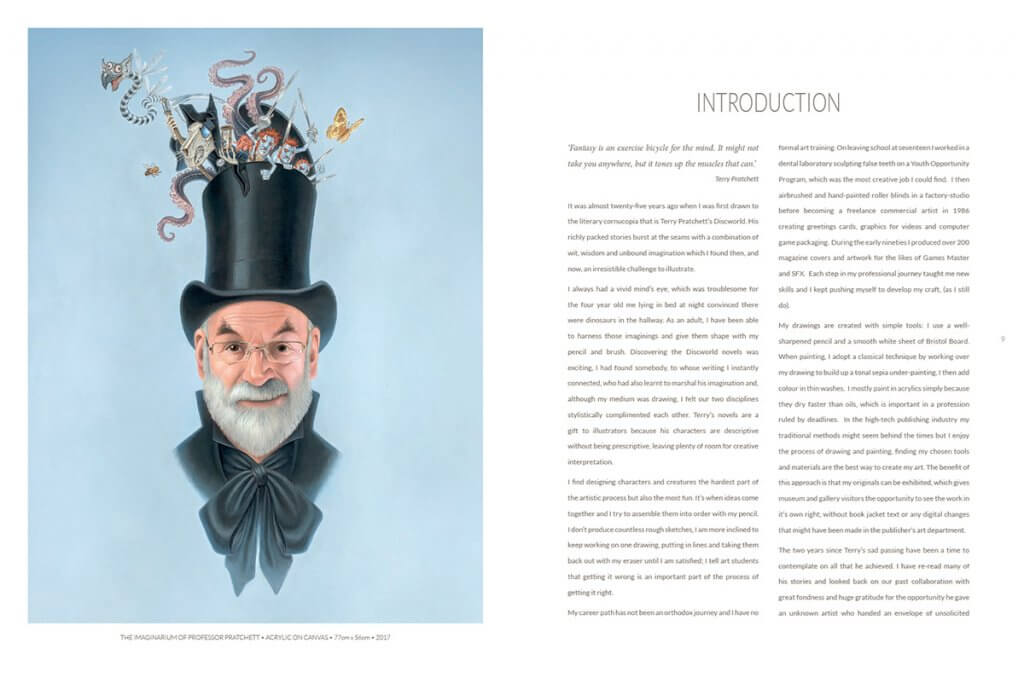 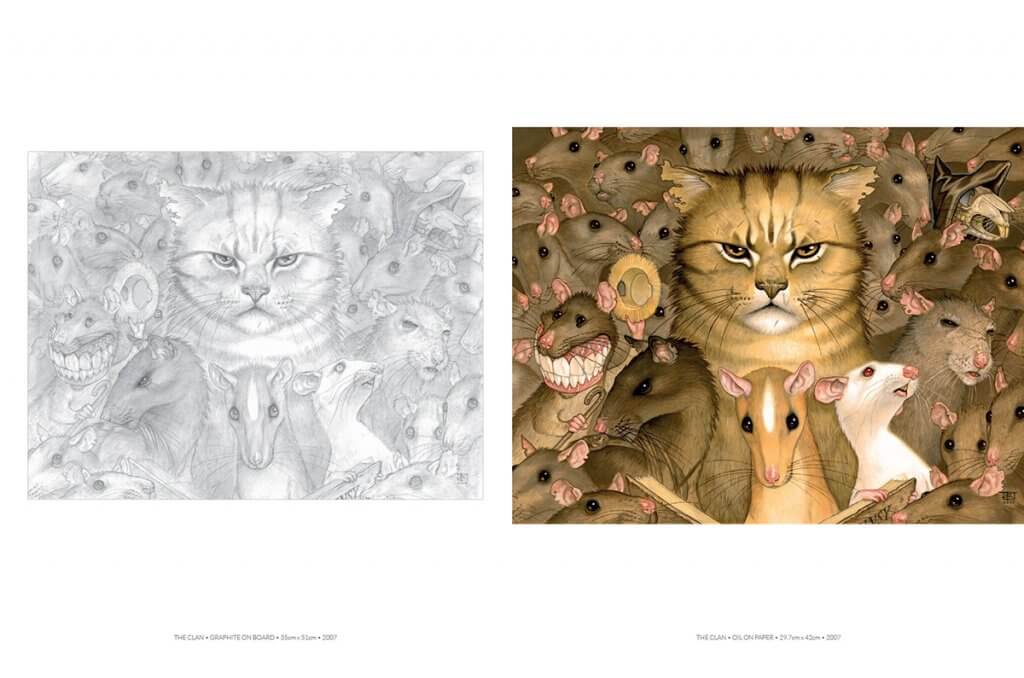 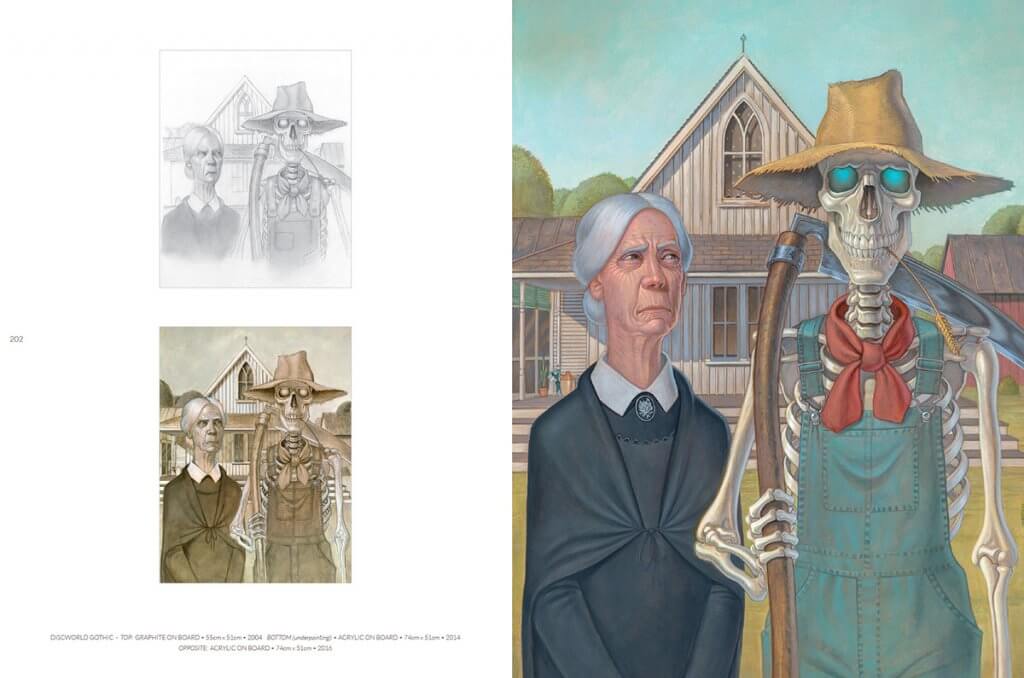 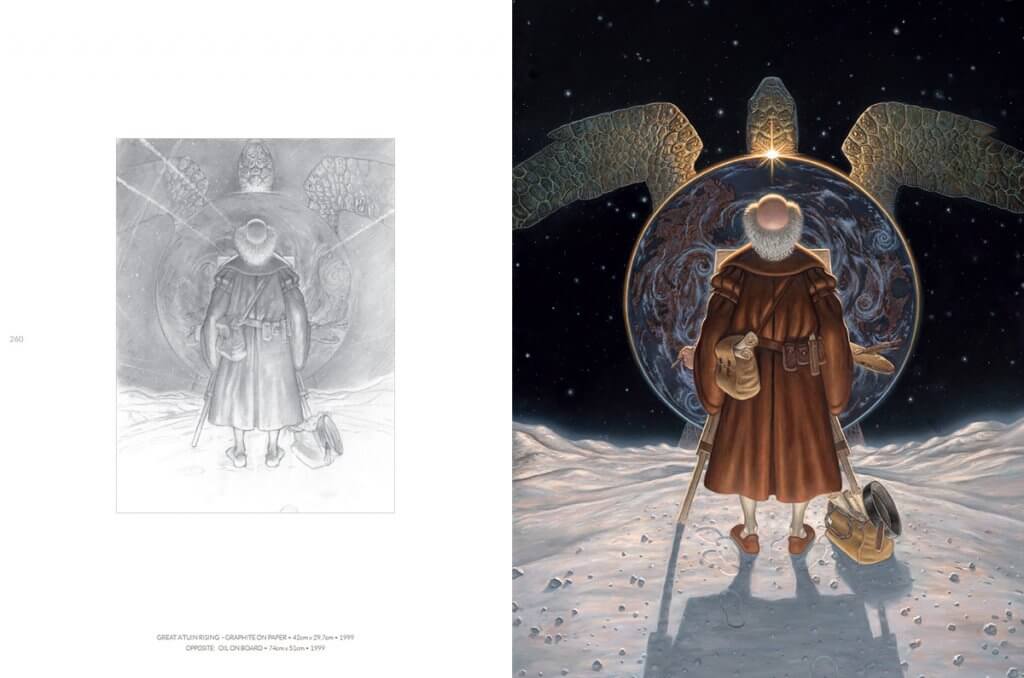