On 4th January Terry appeared as a guest on BBC TV’s Blue Peter. For those of you who don’t already know, Blue Peter is the longest running children’s TV show and is filmed live five times a week. Terry was promoting the dramatisation of Johnny and the Bomb which is due to air on Sunday January 15th at 5pm.  Below are a some exclusive backstage photos taken during rehearsals. 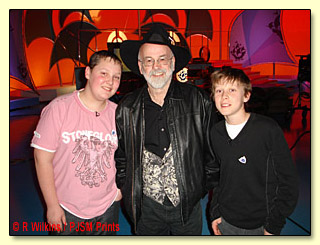 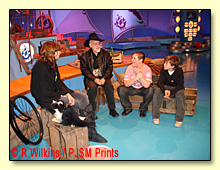 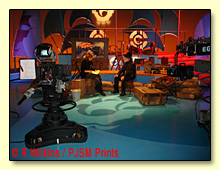 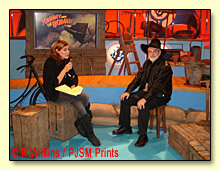 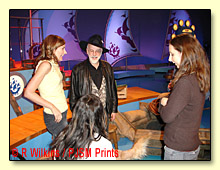 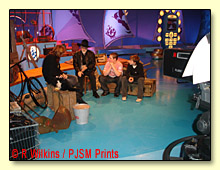 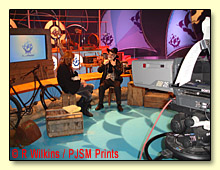 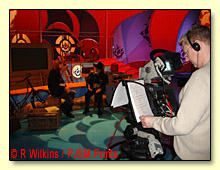 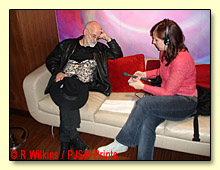 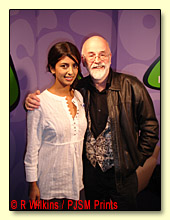