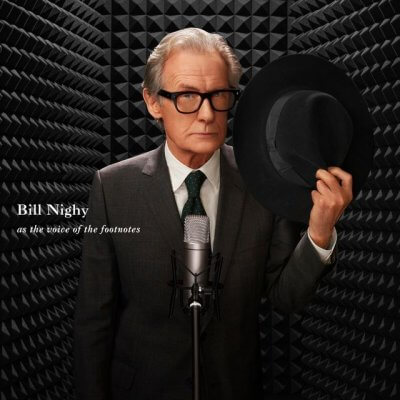 ‘It couldn’t be anybody other than Bill Nighy’

“The footnotes are important because that’s a private moment between me and the author,” explains Rob Wilkins – Pratchett’s biography, written by Wilkins, was called A Life in Footnotes for that very reason. “You need a voice that takes you away from the main action of the novel, so it has to be unmistakeable. It has to be the best that you can possibly find. It couldn’t be anybody other than Bill Nighy.” 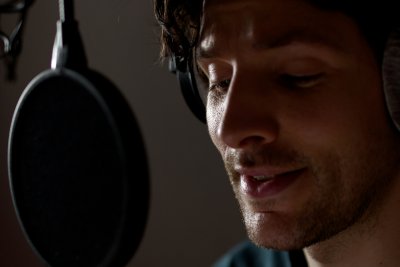 Colin Morgan narrates the Wizards series of the Discworld audiobooks. 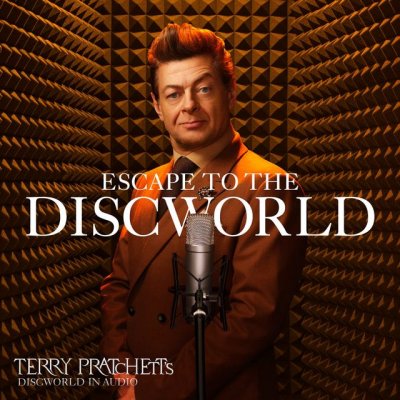 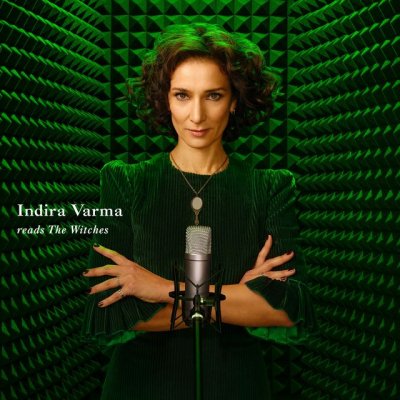 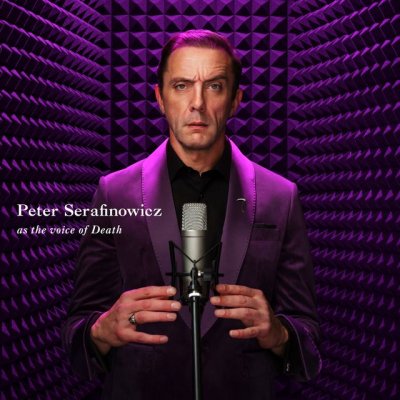 This is Discworld like you’ve never heard it before. With an incredible cast of names from British stage and screen, including Bill Nighy, Peter Serafinowicz, Indira Varma, Colin Morgan, Andy Serkis and Sian Clifford. This ambitious project, taking 40 unabridged books, containing nearly 4 million words, recording over 135 days and featuring over 420 hours of audio is being produced and directed by Neil Gardner – the multiple award-winning radio writer & director – who is a life-long Terry Pratchett superfan. The new audio editions will be publishing from April 2022 and are available to pre-order now.